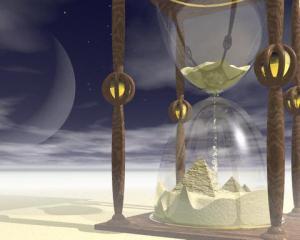 No parts of these stories may be copied and shared without the written approval of Jim Lantern.

Favorite quote: “All we can imagine is probably not half as crazy as the truth.” ~ Arthur C. Clarke, in the novel 2010: Odyssey Two.

The following two stories and one nonfiction article are about the dramatic impact of the teleportation doorways on the transportation industry, other businesses, individual people, and the world…

The following stories can stand alone as complete stories, but are also part of and found within my full-length novel Once Upon Another Timeline.

The following 3 stories may be considered to be a trilogy…

Here are two articles related to the above three stories…

The following story was inspired by a video mini-series story titled The Booth at the End, which has been available on the Internet. The title page, Forward, and Introduction, are not password protected. The “Transcripts” are password protected as part of the story. It is: clockwork

Some of the characters and locations in The Secret Conversations of Aliens can be found in the following story.

The Dallas Encounter includes a voyeuristic private detective observing the explicit bizarre sexual activities of humans who have alien souls reincarnated into present day life after dying on this planet during a past expedition. This is my only Adults Only science fiction story to include explicit sexual content, and involving an unusual alien kind of romance. Read the introduction and the five parts…